So I definitely like the whole lets be independent, do my own thing, rock this way & talk this way deal. Flying on my own was a good hop, skip, and jump towards being my own individual! Lovee it! And by lovee it I’m talkin bout becoming my own person! The plane ride on the other hand, was a trip. Wow. Officially hate the whole air system. So confused on what I can bring, how many things I can bring, and how to frickin bring it! Then stand-by is a pain in the butt. Lord have mercy on my sweet sweet soul! Haha. None of the flight attendants were of any help. They treated me like I was 12 and dealt with me last! I wanted to punch someone in the face. Not that I’m a violent person. But they needed to wipe that nasty smirk off they’re face and humble themselves. I hate people who act like they’re better than me. No thank you! Won’t. let. it. happen. We are equally the same person fool. So the first plane ride was at five in the morning. Major fail! It was dark, gloomy, cold and there were only like ten people aboard the entire plane! Ha. Kinda sketch. Then comes my second destination! The good ole Charlotte airport. Not only was my terminal ten times bigger than knoxville’s little terminals, but there were 5 gateways all containing 30 terminals! Hahah holy cow! And my luck…I needed to be all the way in E! The very last one. Lovely! So as I manage my way through all the crowds of people at 7 o’clock in the morning…I hear this loud annoying beeping sounds that won’t get outta my head! At first I thought it was just one of those times where you try and hit your head to make that faint ringing tone disappear. Oh no…this was definitely a loud, annoying holler saying watch out, move out of the way! I turn around not only to see who was screaming, but to be almost trampled on as those handicap carts try and run me over! And this proceeded to happen twice! Haha my life, only my life. So finally after 2 and a half hours of waiting for my flight I am sitting on the plane. Everyone is still, calm and collected until the guy beside me screams man I love flying. Hahaha. Of all the people to sit beside me I get the talking, talking, and more talking one. Seriously, no one on the plane was talking but me and this guy. It was a little ridiculous. And I felt like people were getting mad because the pitch in his voice was raised like 10 levels too high! Finally we land. Whew! No more crazy guy talking. Then I get off the plane to enter the wonderful world of louisiana! Ran into my cousin waiting for her plane. Weird! Haha. Then go to call my aunt to tell her I had arrived and where I would be waiting and of course, My phone’s dead! HA. HA. HA. All I did was laugh. Now I’m safe and sound in my grandma’s house livin it up with the cousins. Eating some yummy fried pickles and having screwballs! Ahh, the life! :)

GET TO KNOW ME!

PAUSE YOUR LIFE FOR JUST A MOMENT. 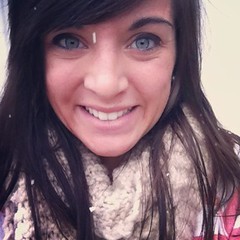 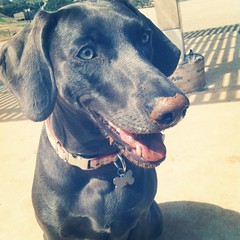 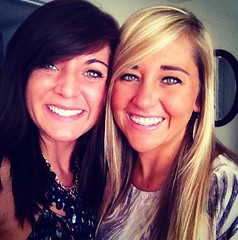 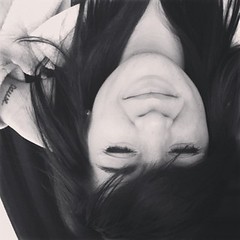 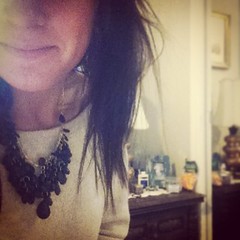 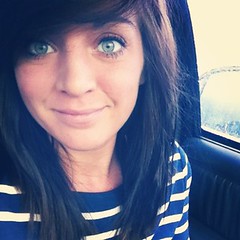 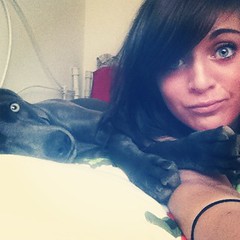 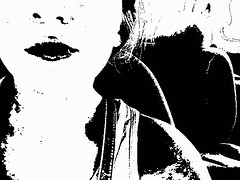